Want to join the team? Good news, we are hiring! Click here to view the positions available 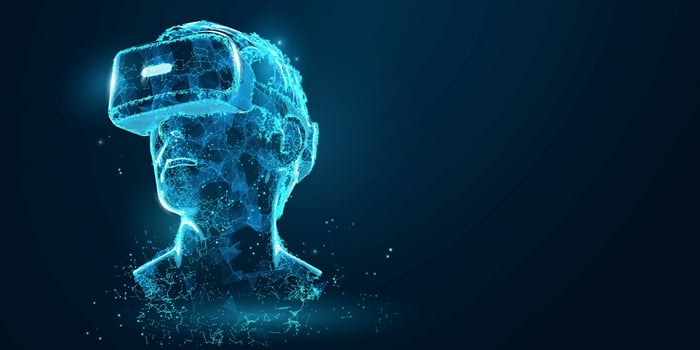 Countries around the world have implemented a similar form of social distancing or quarantine measures. Looking at history books, humans have always been fighting with infectious diseases. While major global outbreaks like Spanish flu, Smallpox, and HIV / AIDS are rare, those epic viruses are the ones that changed the world.

People's lives have improved tremendously since the last major outbreak and this time, the world shows its capability to adapt better. Here are lists of industries adapting to the crisis in new or improved ways.

The first conference to be canceled is the Mobile World Congress, the annual gathering of electronic manufacturers. Other tech brands like Google and Adobe had also shifted their in-person conferences to online. Conferences are a trillion-dollar industry and it has been a critical way to exchange relationships and ideas. On the other hand, organizers are finding ways to connect the gap between a virtual and in-person conference in terms of networking and showcasing products or even improved interactions virtually.

Some companies were resistant to this idea initially as this will risk the productivity of some employees. This is caused by the lack of technology infrastructure in the organization to offer the same output as ‘business as usual’, remote working platforms like Slack, Basecamp, and google hangouts gaining traction during this outbreak. While most companies will return to their office working policies, some will notice the benefits and the need for implementing remote working infrastructure for future reasons like expansion or another outbreak.

Sports have all been cancelled around the world as an effort to decrease the spread of the virus, but commitments to broadcasters still need to be fulfilled. The industry understands the spike on media consumption and needs new ways to engage customers. who would know that gaming platforms would be utilized by sports leagues to broadcast games?

Other than hosting virtual live competitions, sports leagues made deepens their content available to their fans. Making subscription-based content made available for free to watch.

Exercising and being healthy is crucial during times like this, but as gyms are closed during this period, businesses and trainers needed to find new ways to make income and revenue.

Gyms embraced the new way of trading by selling online classes to their members, some big gym franchise like fitness first partnered up with Centr app, a workout app endorsed by Chris Hemsworth and brands like Nike opened up their home work out premium service (NTC Premium) to be made available for free for the public.

Personal trainers where one on one training is the core of their income also made online programs to their clients so then they can still attain their goals during the quarantine.

You may have seen your family members or friends uploaded their home workout routines on social media. For me, I have seen people who have never worked out their entire life but started working out just from the hype of home workout.

People are at home and finding things to distract them. Australian spending on online gambling has increased by 67% in the first week of April. As major sports leagues were canceled, betting markets like Prime Minister Scott Morrison's tie color had appeared. Many foreign online poker platforms had appeared in the market to cater to the need of regular gamblers. One online poker tournament also had set its record on generating USD 18.6 Million prize pool.

While gambling platforms are experiencing the benefits of the crisis, countries like Sweden had stepped up and limit gambling deposits to limit transactions.

Exposure to waiting rooms and other patients should be avoided during the outbreak. This is where telehealth comes in, where consultations can be made remotely using apps like face time, WhatsApp, or zoom. If a script is needed, doctors could send it online. The telehealth industry is not a new thing, but it had been underutilized before and now it shows its true potential.

With industries being available in the publics' comfort zone, micro trends like this might be able to move forward as a macro trend. Hopefully, with the shift in consumer behavior, shifts to the online industry can be expanded and sustained at its maximum potential.